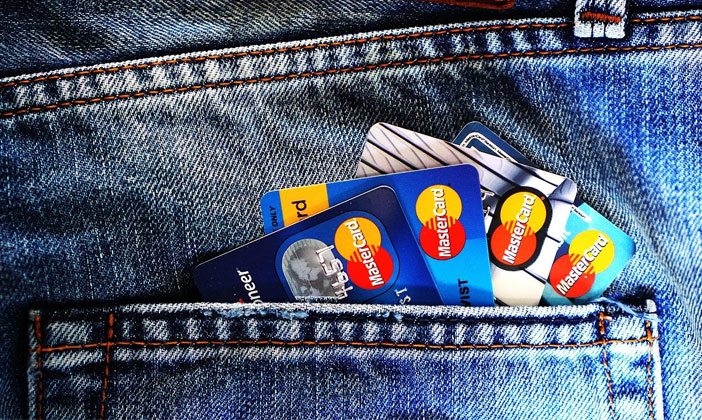 According to the United States Code, the collection of federal laws that both define criminal conduct and set the minimum and maximum punishments for violations of such laws, bank fraud is the deliberate use of false, misleading, or out-of-date information with the intent to gain access to property that would otherwise be inaccessible or unobtainable to the person or persons standing to gain from the fraudulent activity. Although many people mistakenly believe that “bank fraud” must involve a “bank” before such crimes can be prosecuted, any number of non-violent crimes directed toward a financial institution may be enough to justify a criminal charge of bank fraud.

Even though there are literally hundreds of bank fraud schemes operating at any given time, most crimes involving bank fraud are built upon a relatively few basic themes. Some of the more popular techniques used in bank fraud are listed in the following sections.

Misrepresenting the value of a property that is to be used as collateral for a loan or mortgage.

As recently as ten years ago the American banking industry was taken to the brink of total collapse by the combination of unscrupulous real estate agents and bankers or mortgage brokers who would conspire to assign a purchase price to a new home that was much greater than its “true” or “market” value. So long as the real estate market remained active and prices were increasing, or at least “holding steady,” these fraudulent practices went largely undetected. When the “housing bubble” finally burst it remained for the taxpayers to clean up the mess of what was left of the real estate market.

Providing false information regarding a loan applicant’s employment, annual income, or credit-worthiness to obtain a mortgage or a line of credit.

This form of bank fraud is usually necessary for the practices described under #1, above, to succeed. To gain a lender’s approval for an inflated loan, a realtor will instruct a loan applicant to deliberately lie concerning matters such as annual income, the value of other property owned by the applicant, or an applicant’s credit history. Once the loan transaction is complete, the realtor collects his or her commission, the lender meets their loan “quota” and, if (actually, “when”) the borrower defaults on the loan, the lender’s employer is left holding a property that is worth much less than its actual “book value.”

Using the above tactics to obtain a loan that the borrower has no intention of repaying.

Once a favorite tactic of organized crime, this type of fraud involves obtaining a legitimate loan from an above-the-board financial institution and then simply not making the required loan repayments. In another variation on this theme, the purchased property is first insured for an amount that is in excess of its loan value and then deliberately destroyed in order to profit from the insurance settlement.

Causing the “misdirection” of bank transactions from the accounts where such deposits or transactions were intended to be made into a different account that is under the control of the criminal.

In the modern world, this practically always means “identity theft” or some other type of electronic crime such as “card scanners,” online financial crimes involving fraudulent sales of non-existent merchandise on websites such as eBay, and variations of the classic “get rich quick” schemes may be involved in bank fraud. Of these, use of a card scanner or “number ripper” is by far the most popular.

A number ripper is a device that “remembers” a user’s credit card and personal identification numbers after a card has been used to make a legitimate purchase. Once in possession of this information, it becomes simple for a criminal to reuse that information until the legitimate user’s account balance is exhausted. Since many such devices target bank-issued credit and debit cards, those who routinely practice this type of “scam” could find themselves facing multiple bank fraud charges. This type of bank fraud is not restricted to those having access to the special “hardware” required to operate such operations.

Years ago, it was common for dishonest employees (and dishonest employers) to either keep the carbon-paper that was used to make receipts for credit card purchases. After the customer had left the business location, that information could then be used to charge the customer for purchases that had not been made or to change the price on one or more small purchases. Changes in how electronic information is processed has made it more difficult, but not impossible, to defraud banks and their customers using this older “manual” technique.

Deliberately altering, and then presenting for payment, the “face value” of a check, bank draft, or any financial instrument that could be redeemed for cash or for any asset that can be readily converted to cash.

Although not as popular today as it was in the past, when forging checks was a profitable criminal activity, forgery is now usually encountered in the form of fake autographs or some other type of sports memorabilia that is offered for purchase or used as collateral for a loan. If an item that was previously assumed to be authentic is later found to be a forgery, the lending institution will almost invariably demand immediate payment of any outstanding loan balance in addition to contacting the appropriate law enforcement agencies.

Protecting yourself from bank fraud requires more than “being careful” or “knowing who you are dealing with.” If we assume that everyone is as “careful” or as “alert” as we assume ourselves to be, there would be no crime at all, much less bank frauds that cause losses amounting to billions of dollars each year!

It is important to remember that, in the wake of the “Great Recession” of a few years ago, federal and state laws that relate to bank fraud have been expanded to include a greater number of activities that may lead to charges of fraud involving banks or other financial institutions. And, as you may have guessed, every new law or safeguard meant to protect both consumers and financial operations is usually broken or defeated in far less time (and expense) than it took to create them.